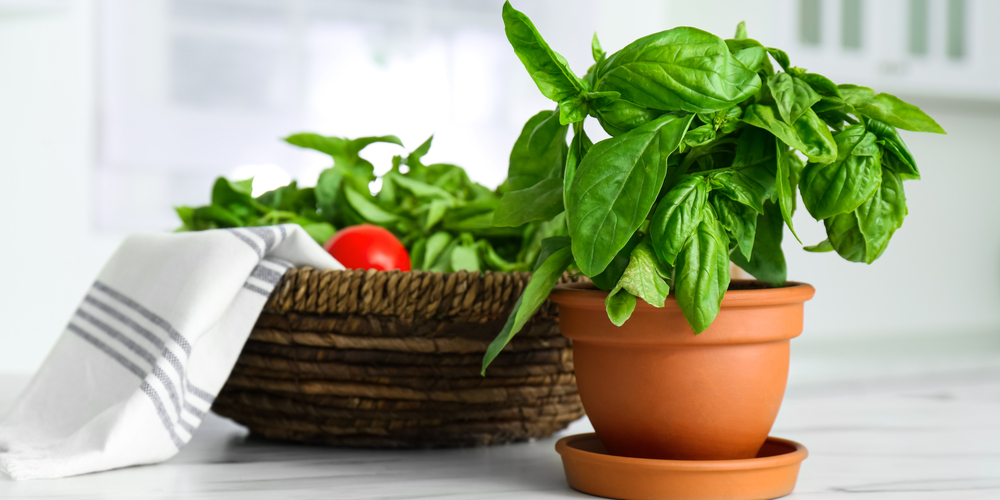 In an evermore health conscious, environmentally conscious and ethically conscious twenty first century world, it appears we feel the need to preserve our existence on this earth in whatever means are necessary.

Organic food it may seem represents another stem to the way people are choosing to think in the modern world; in a world where we are beginning to feel more responsible for the planet we live in and towards the general well being of mankind.

If we choose to take a look at what truly differentiates organic food from conventional foods, it could be that the answer lies more in an ideology rather than for significant health reasons.

What defines organic food is the way in which it is produced; less artificial chemical fertilizers and pesticides, more room for livestock to roam freely and higher welfare standards.

Many studies have been carried out when analysing whether or not organic food is better for a person than conventional foods.

The FSA (Food Standards Agency) would not align itself with any definitive answer based on the fact that there is not enough scientific evidence.

In a report done by researches from London School of Hygiene and Tropical Medicine in 2009, evidence showed that levels of vitamin C, calcium, potassium and iron were the same in organic food as they were in conventional foods. So, why is it that organic food holds such a strong core of dedicated shoppers? 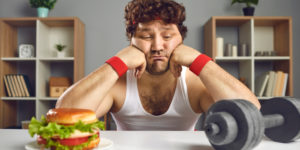 From this it is possible to conclude that organic food is more of a lifestyle choice rather than a necessity.

It attracts a fan base in the same ways some people may choose to become vegetarian.

There will forever be fears of long term health affects and environmentally threatening disasters, and so we feel that by contributing in our small ways, we might make a difference towards the greater good.

It seems that organic food, recycling, holding on to your plastic bags, turning the lights off, are all symptoms of an ever changing modern mentality.